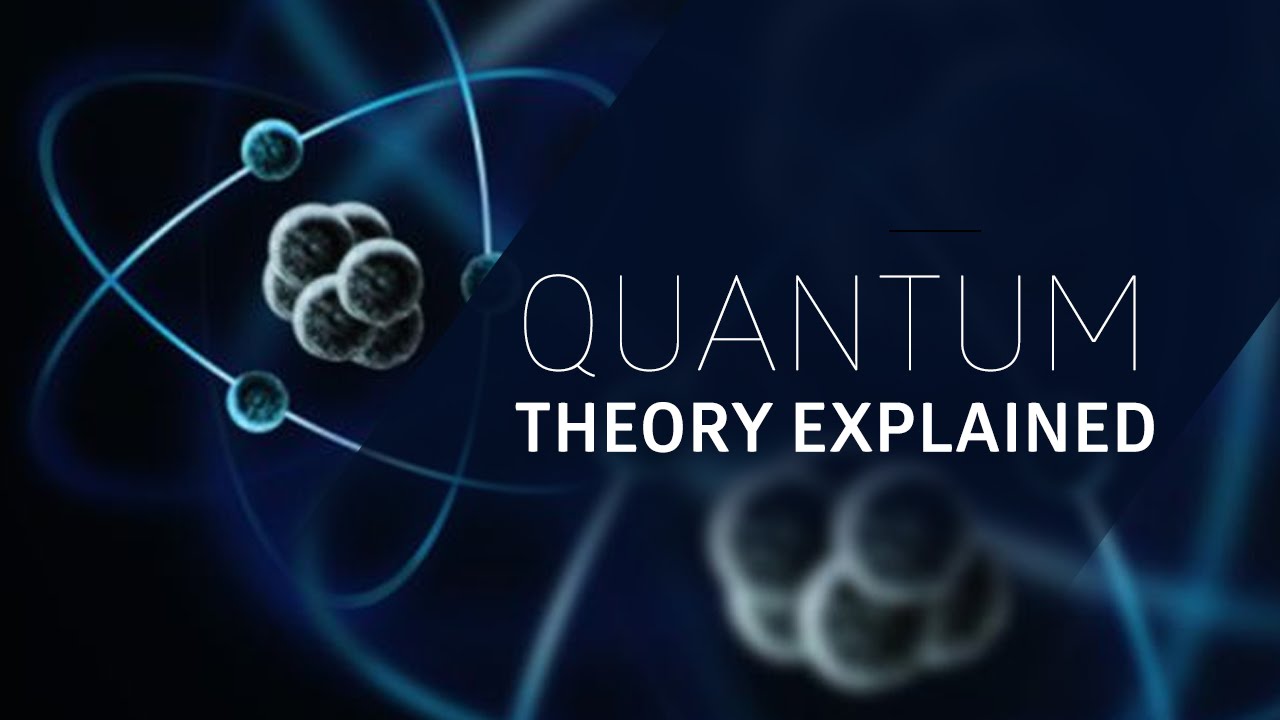 There are very few topics that are as intimidating as quantum physics. Being in a room where educated individuals began to discuss quantum physics can leave the average person feeling lost and unable to contribute much to the conversation. Interestingly, even physicists who work with quantum physics every single day can find it to be a challenge. That being said, just because it is a challenging topic does not mean that it is one that a person cannot understand. There are a few key concepts that people should keep in mind that will help them to understand quantum physics more easily.

Quantum physics explained that everything is a combination of waves and particles. This means that everything in the universe has a nature that is both particle and wave at the same time. This idea can be confusing, but it is something that has been proven via a number of experiments.

Quantum physics can be problematic in that it is difficult to predict with absolute certainty how quantum physics experiments are going to turn out. This is why when physicists try to determine the outcome of an experiment, their prediction is always presented as a probability. They lay out a number of possible outcomes and try to infer probability based on repeated experiments.

Quantum physics can be used to do some phenomenal things. Many have described quantum physics and science in general as magic without the lies. It allows scientists to predict things that may seem strange when looked at from the standpoint of everyday physics. However, for the physicist who understands the mathematical rules and principles of quantum physics, the results are not strange but instead expected.

Because of the nature of quantum physics, some people have erroneously stated that it can lead to impossible things, like free energy, faster than light space drives, and healing powers. These things are not true. However, quantum physics can be used to do some amazing things. All of the amazing things produced with quantum physics work within the boundaries of natural laws, such as thermodynamics, and a little bit of basic common sense.