After launching the Xolo Era X in February, the company has expanded its Era series and launched the successor Era 1X in India. The Xolo Era 1X is priced at Rs. 4,999 and will be exclusively available on Flipkart.

Xolo has started to take registrations for the device, and will make it available from September 15. The Xolo Era 1X comes with VoLTE support, which means it will work with the Reliance Jio network. It also packs a dual-LED front flash, a rare sight at this price. 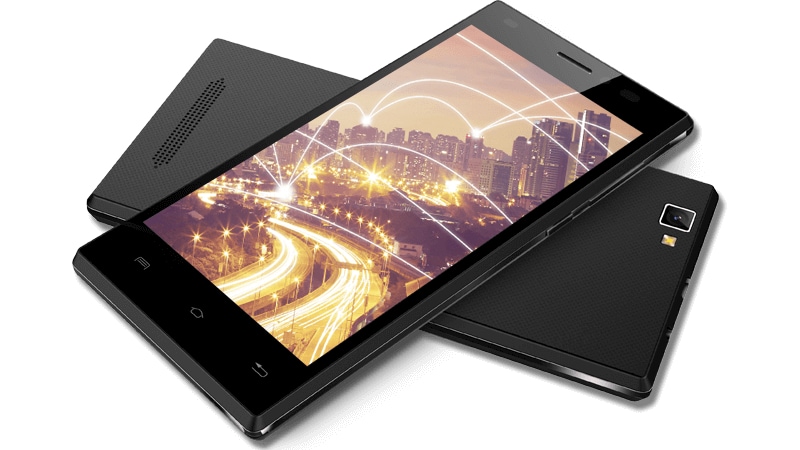 As for the specifications, the Xolo Era 1X features a 5-inch HD (1280×720 pixels) IPS display with 16M colours, 2 point multitouch support, and 294ppi pixel density. It is powered by a 1.3GHz Spreadtrum SC9832A quad-core processor paired with 1GB of RAM. The smartphone offers 8GB of inbuilt storage that can be further expanded via microSD (up to 32GB).

Optics include an 8-megapixel rear camera with autofocus, LED flash, 5P Largan lens, and 1080p video recording. It comes with features like Live Photos, Beauty Mode, Burst Mode, Time-Lapse, and Slow-Motion. Additionally, there is a 5-megapixel selfie camera with dual-LED flash at the front. The Xolo Era 1X packs a 2500mAh battery (removable) which claims to last up to 185 hours of standby time, up to 22 hours of 2G talk time, and up to 13 hours 28 minutes of 3G talk time. It supports dual-SIM (4G + 4G, only one SIM can support 4G at one time) card slots, and runs on Android 6.0 Marshmallow out-of-the-box.